An award winning project commissioned by Zulu Alpha Kilo in Toronto for Harley Davidson Canada. I was asked to draw elements for 5 posters to mark Harley Davidson 100 year Anniversary in Canada HD100. It was part of a project called Common Ground. 3 of the posters were done in both English and Canadian French. Art Direction by Andrea Romanelli

“PART FOREIGN EXCHANGE, PART ROAD TRIP, HARLEY-DAVIDSON® INVITED RIDERS FROM AROUND THE WORLD TO COME TO CANADA, AND PAIRED THEM WITH CANADIAN RIDERS TO GUIDE THEM ON THEIR JOURNEY AS THEY EXPERIENCE OUR COUNTRY ON THE OPEN ROAD”.

“The posters became so sought after as works of art that people began tearing them down from construction barricades and other public displays to keep as collectors’ items.” – The Drum

“The series proved so popular that Discovery Channel picked it up for a prime-time special.” – AME Awards

I’d like to say thanks to Kari Macknight Dearborn, Andrea Romanelli, Ryan Booth, Rebecca Lyon and Laura Dubcovsky and all those that worked (and rode) on the project. – Adi 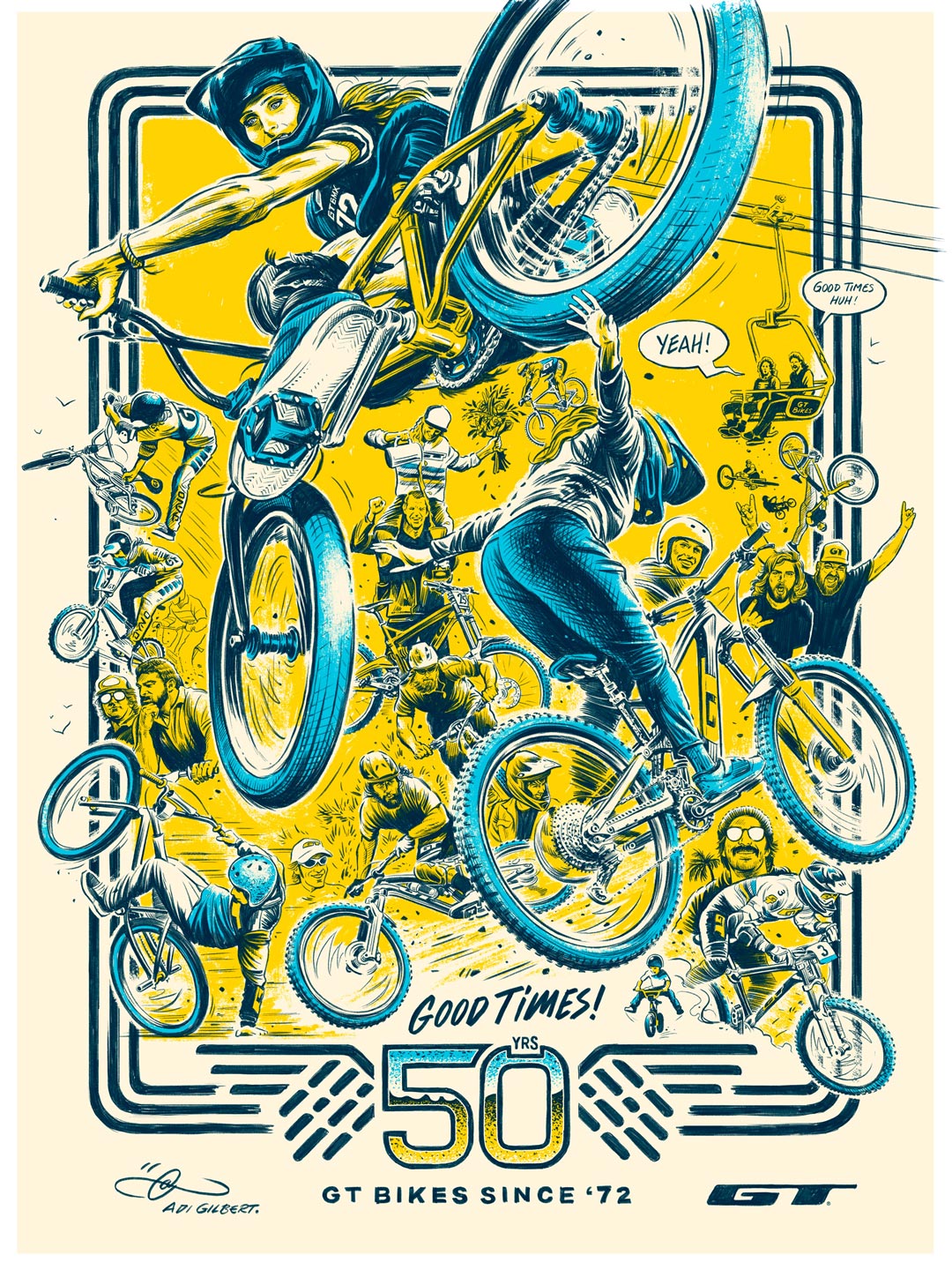 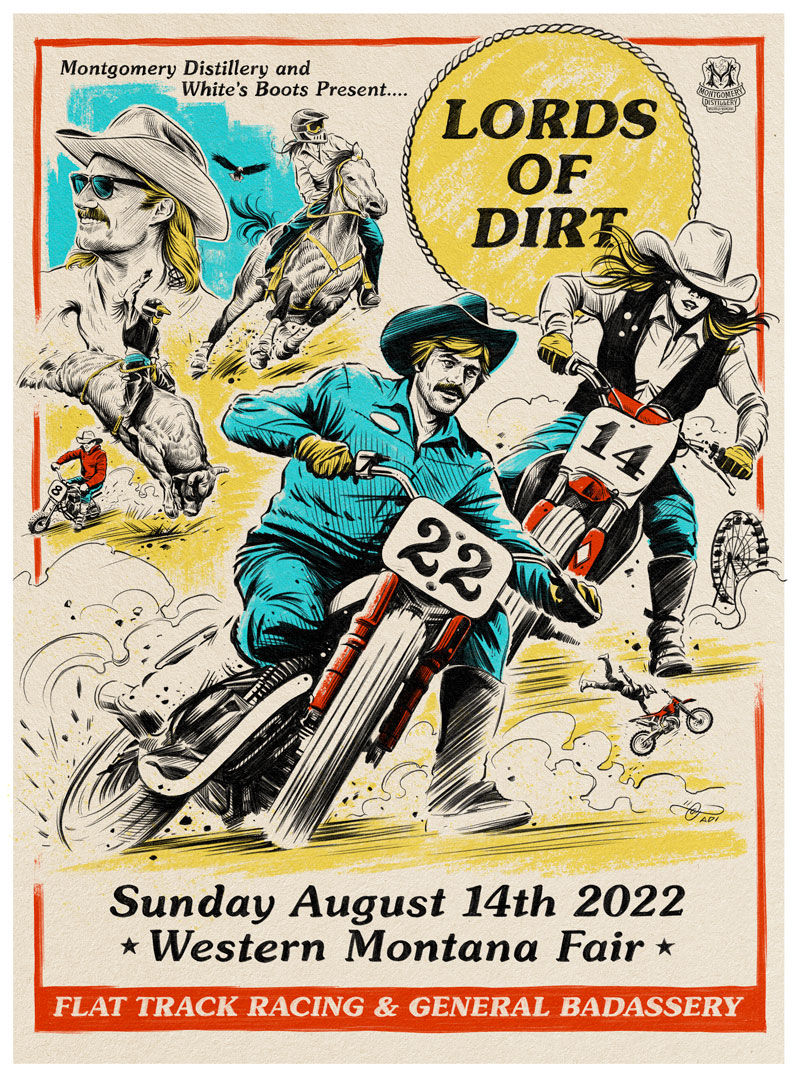 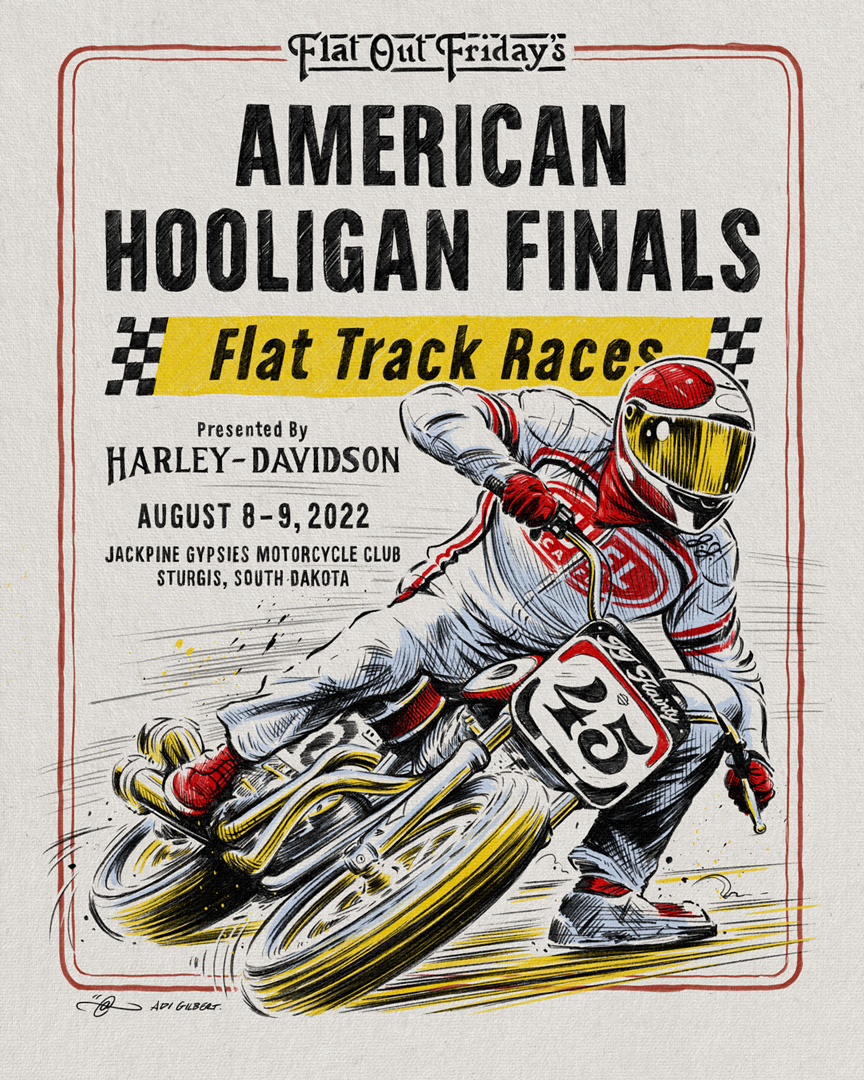 Copyright Adi Gilbert / 99SECONDS © 2023 - All Rights Reserved, OR ELSE!
Basket
Back To Top